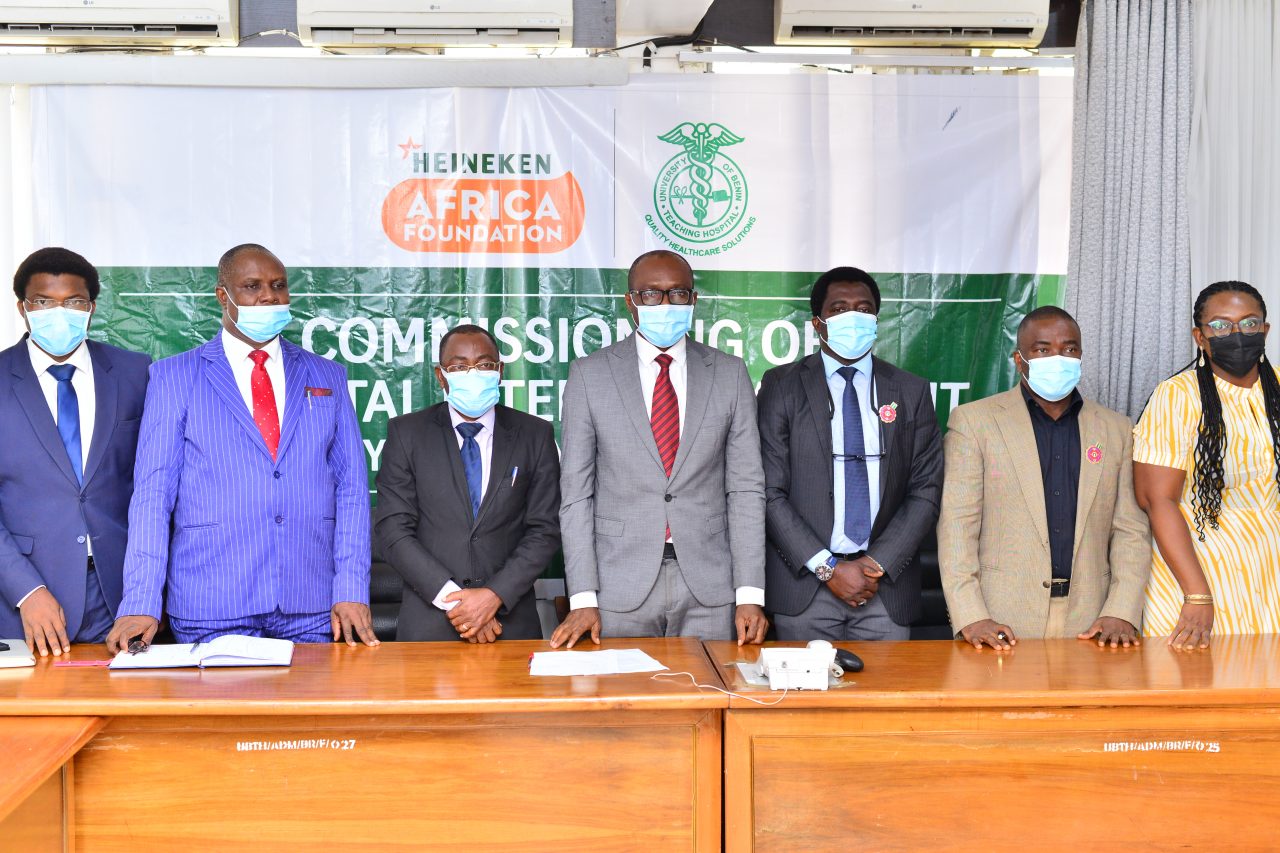 2021 ended on a positive note for the University of Benin Teaching Hospital, Edo State, as Nigerian Breweries Plc through the HEINEKEN Africa Foundation formally handed over various equipment worth €103,938 (One hundred and three thousand, nine hundred and thirty-eight euros) to the neo-natal unit of the hospital. 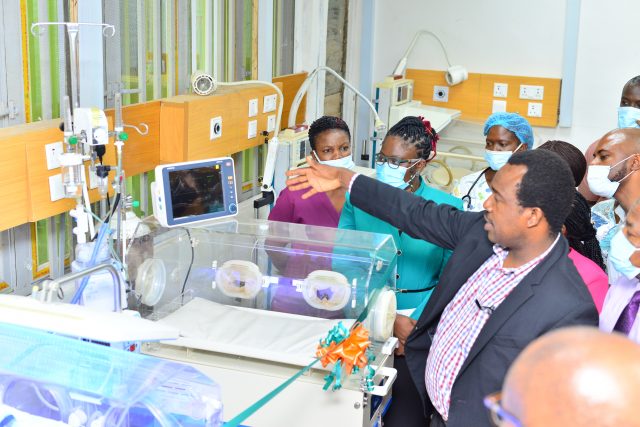 Speaking at the handing over of the equipment to the hospital, the Corporate Affairs Director, Nigerian Breweries Plc, Mrs. Sade Morgan, who was represented by the Corporate Affairs Manager, West, Danjuma John-Ekele, stated that this investment in health care forms part of the company’s contribution towards reducing infant mortality, thus complementing the efforts of the Federal Government.

He further stated that the provision of incubators and other facilities would serve to complement the efforts of the Federal Government in addressing one out of the myriad of challenges faced by the health sector. 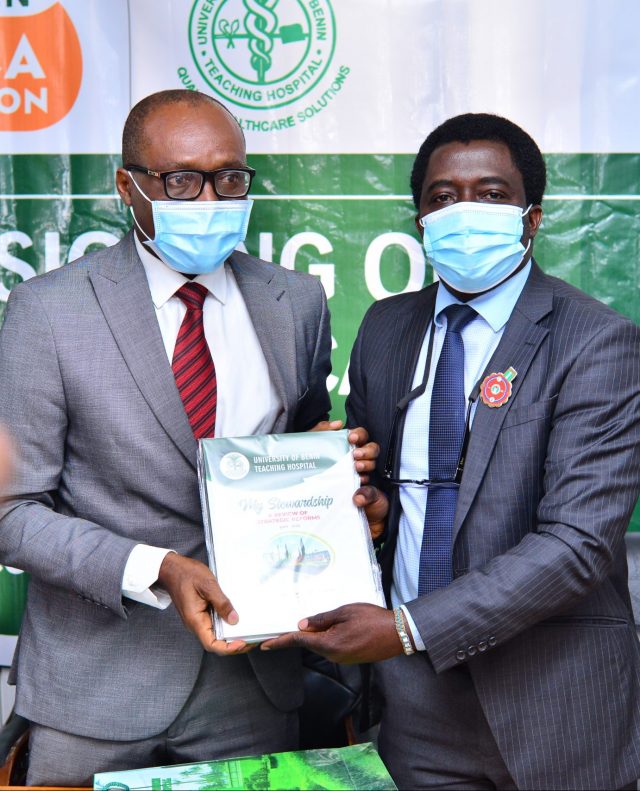 In his remarks, the Provost, University of Benin Teaching Hospital (UBTH), Prof. Darlington Obaseki, commended HAF and NB Plc for the donations, noting that the partnership would undoubtedly contribute to the nationwide target of reducing infant mortality rate in the South-South region by 90%.

“The idea of having a Foundation that looks into healthcare is something that needs to be emulated by other organizations. It is not just about profit-making but about supporting communities where they operate. We commend HAF because we know that many lives will be saved with this equipment”, he stated.

Some of the projects funded by the HEINEKEN Africa Foundation in Nigeria include the Jaundice in Babies Awareness Campaign, the donation of a female orthopedic ward in Kaduna in 2010, the gift of a CT scan (2013), and an ultrasound scanning machine (2015) at the St. Gerald’s Hospital.

Recently, the Foundation invested 622, 000 euros in partnership with WaterAid Nigeria to install over 1,000 handwashing stations in healthcare facilities and other public places as its contribution to the nationwide effort against COVID-19.

Equipment donated are as shown below:

At Indigo®, we operate as that priceless annex of your Marketing / Corporate Affairs department to deliver custom-fit solutions.